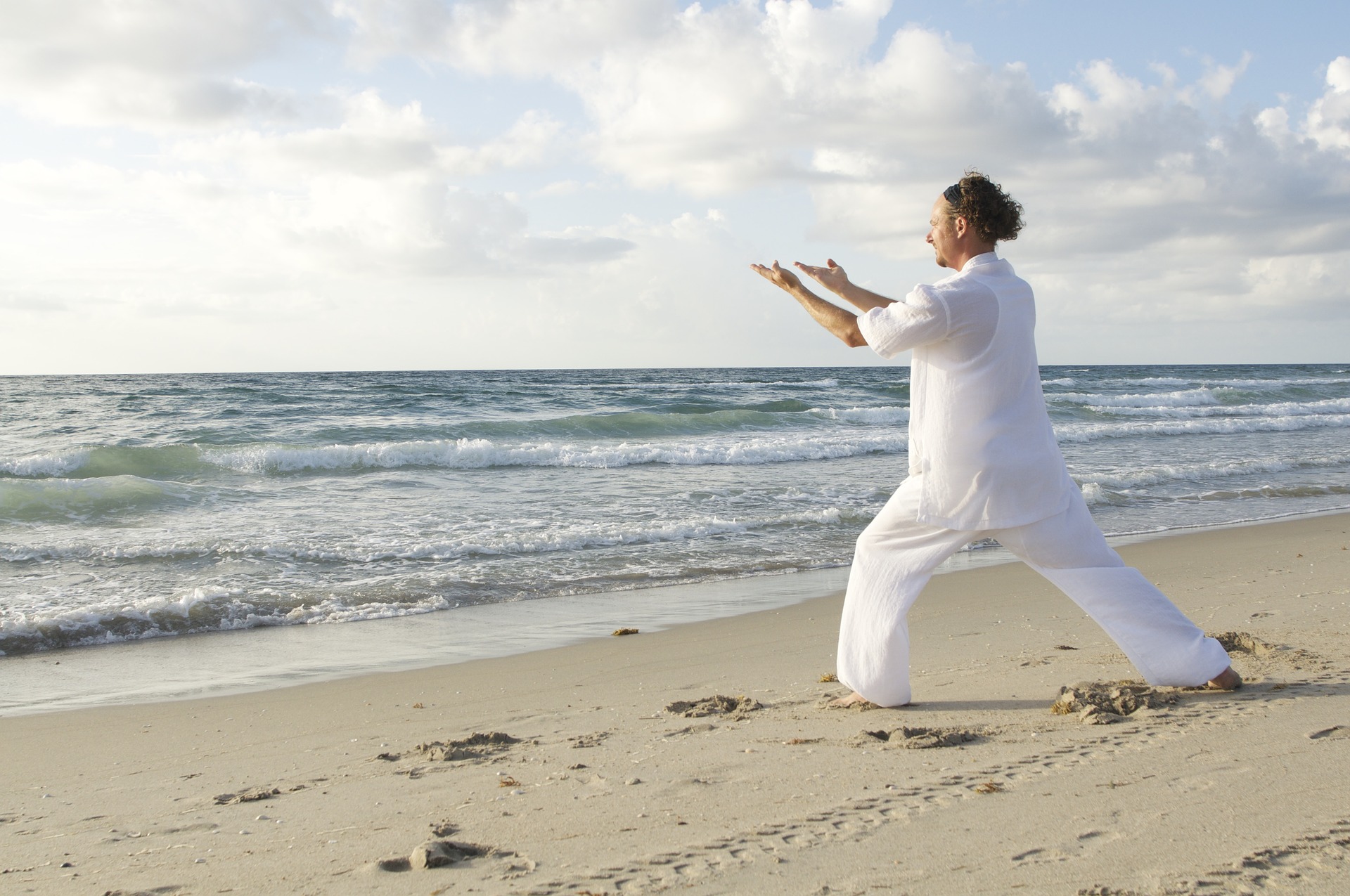 Transform your life through the gentle art of Tai Chi.

What is the 24 Yang Style Tai Chi?

First - Tai Chi is an ancient martial art from China. It was actually used as a method (and a highly effective one at that) form of defense. It is different than most self-defense methods because instead of striking back at your opponent, you simply absorb and redirect your opponents own power to defeat them. Pretty cool.

Over the thousands of years, Tai Chi has been embraced for other wondrous qualities. It has remarkable healing properties, it builds physical and mental strength, and it improves balance.

In China, there are different families that practiced subtle versions of Tai Chi. You could think of it as dialects of the same language. Each family had their own way of moving through Tai Chi movements; each slightly different in appearance and application. These were passed down through the family generations.

So there is Chen Style Tai Chi (the oldest) from the Chen family. And there are other variations from the Wu family, the Sun family and yes, the Yang family.

In 1956, the Chinese government officially approved Tai Chi as a recreational activity, and specifically the Yang Style "shortened form" which is now known as the 24 Form. Therefore the Yang 24 Form has become the most well known and popular form of Tai Chi.

If you learn the 24 Yang Form, you can go to China (or anywhere really) and join in with the 100s of people that practice outside daily. You might not be able to speak the same language, but you can move together in the 24 Yang Style Tai Chi form set.

So let's get learning! 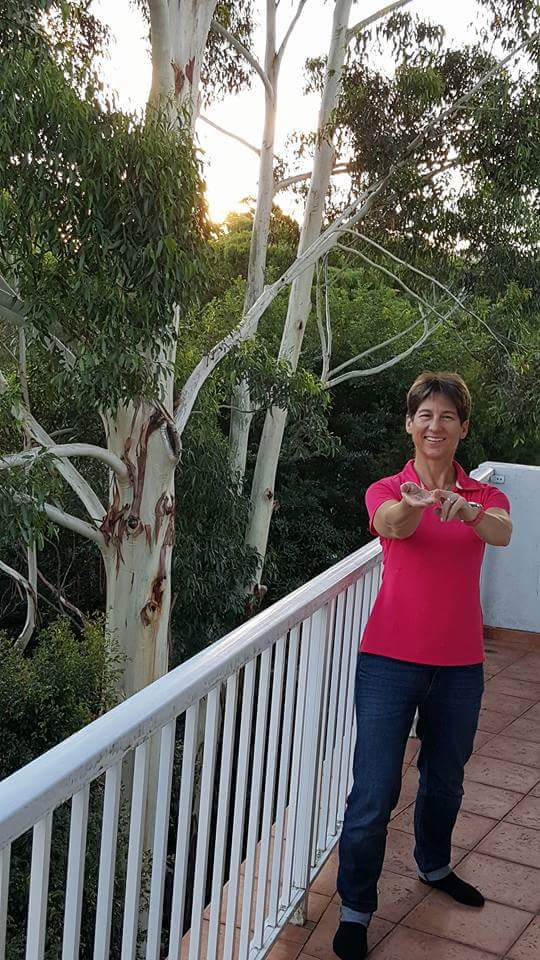 Don't be fooled by Susan's easy going, humous-filled demeanor. Her knowledge and practice of Tai Chi is deep. She's not going to teach you just the movements, but the hows and whys of the movements, and even some of those "Tai Chi Secrets" that you have heard whispers of. And somehow she delivers all of the complexity of Tai Chi in a fun, accessible and encouraging way. ALL of her students feel successful. Want to read a few unsolicited testimonials? Check out her Google ratings from real live students here: Google Ratings.

Oh yeah, and Susan is also an Occupational Therapist, so she is trained in knowing how to modify for individual needs.

"An inch deeper rather than a mile wider."

(Don't worry...you'll understand it once you start taking 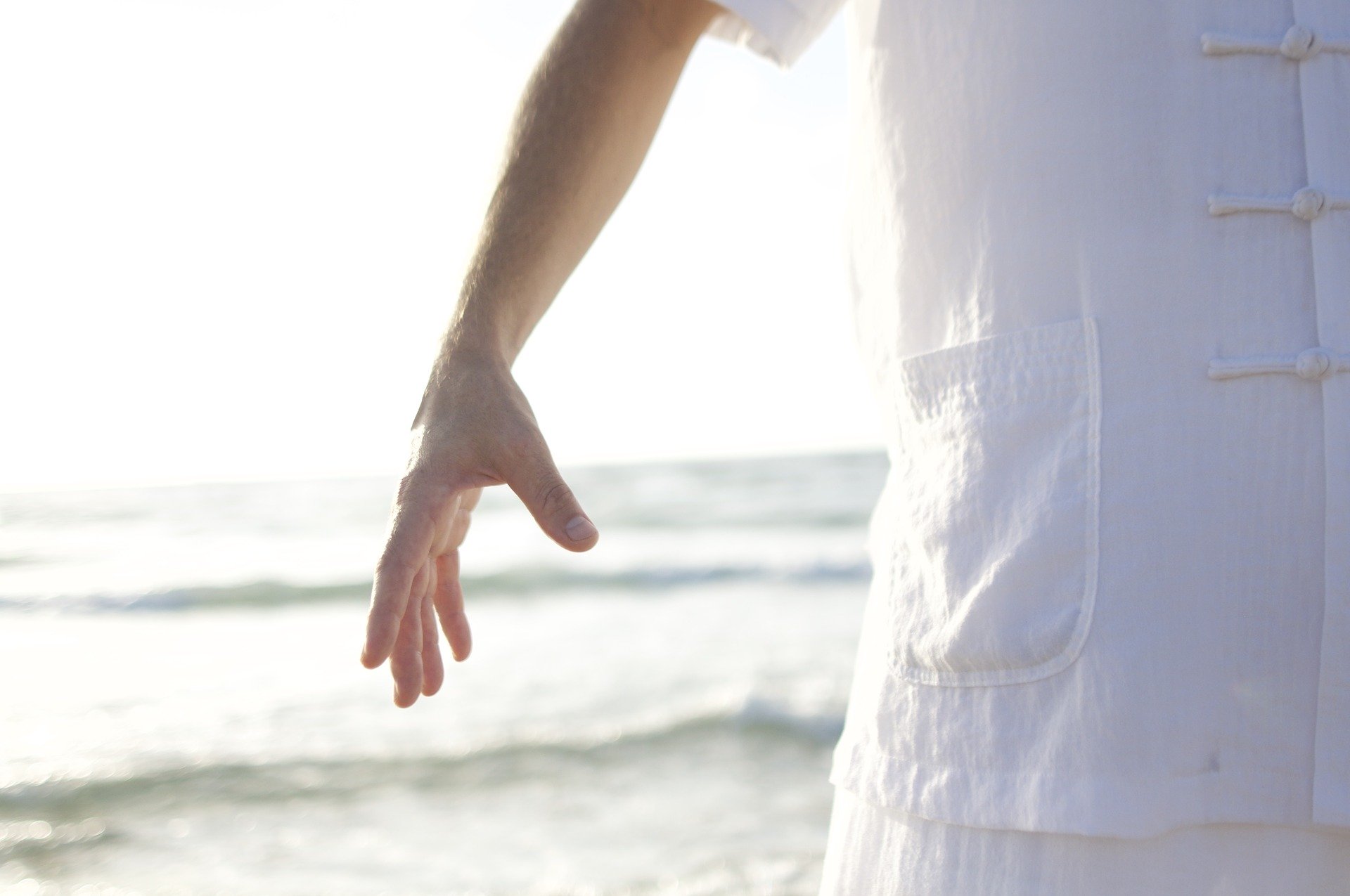 We need both physical and internal strength to overcome events in our lives. Tai Chi provides both. Tai Chi will calm your mind, grow resilience and build your physical strength. All in ways you never thought possible. 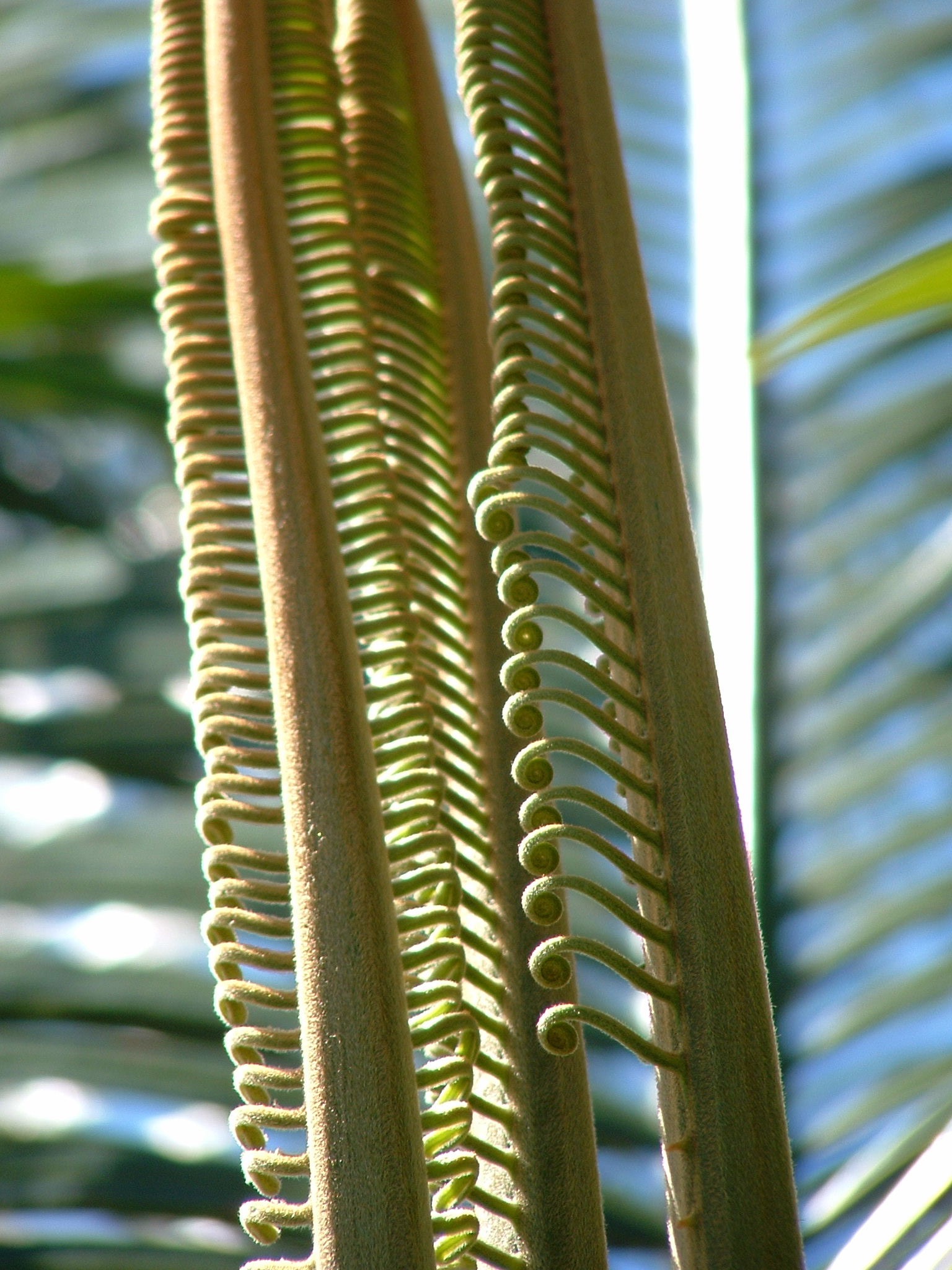 Tai Chi cultivates a balanced outlook that brings about calmness and the ability to let go. But what about physical balance? Stand on one leg for 30 seconds? No problem. Tai Chi will give you super-human balance. Plus you will start to notice things, important things...like the natural balance of nature.

You will become part of it and it of you. 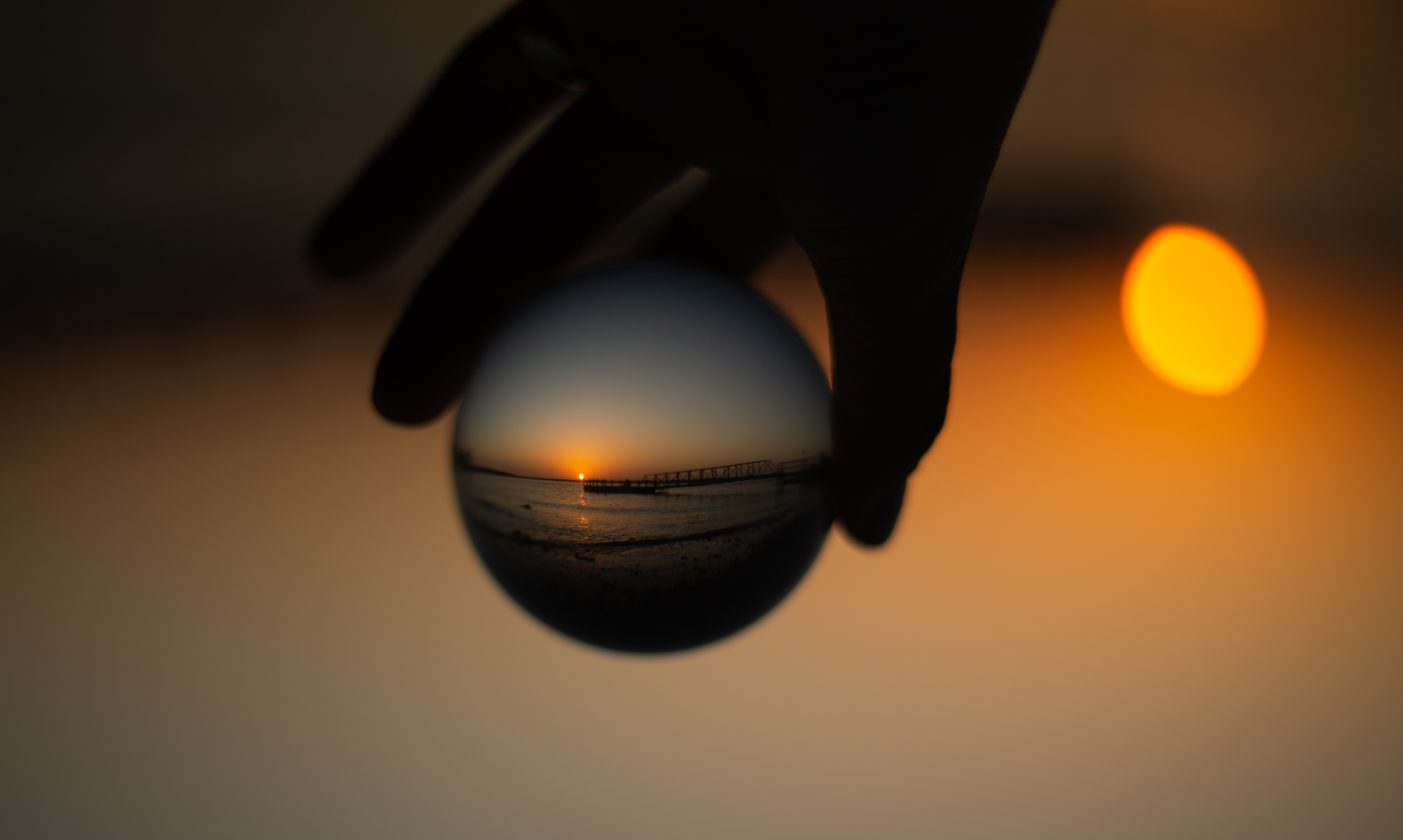 Tai Chi will improve your health. You will open the flow of Qi; life energy and bio-electrical energy, throughout your body. This excites yours cells into action - healing action. Don't take my word for it - read the medical research. Tai Chi twice a week keeps the doctor (and pain, fatigue, stress, depression, inflammation and lots more), away!